LEXINGTON, Ky., July 20, 2017 — NBBJ and EOP Architects released designs for the expansion of the Lexington Convention Center today that include changes to Rupp Arena. New exhibition space, ballroom and meeting spaces will be built to the north of the current complex and would anchor the proposed Town Branch Park. 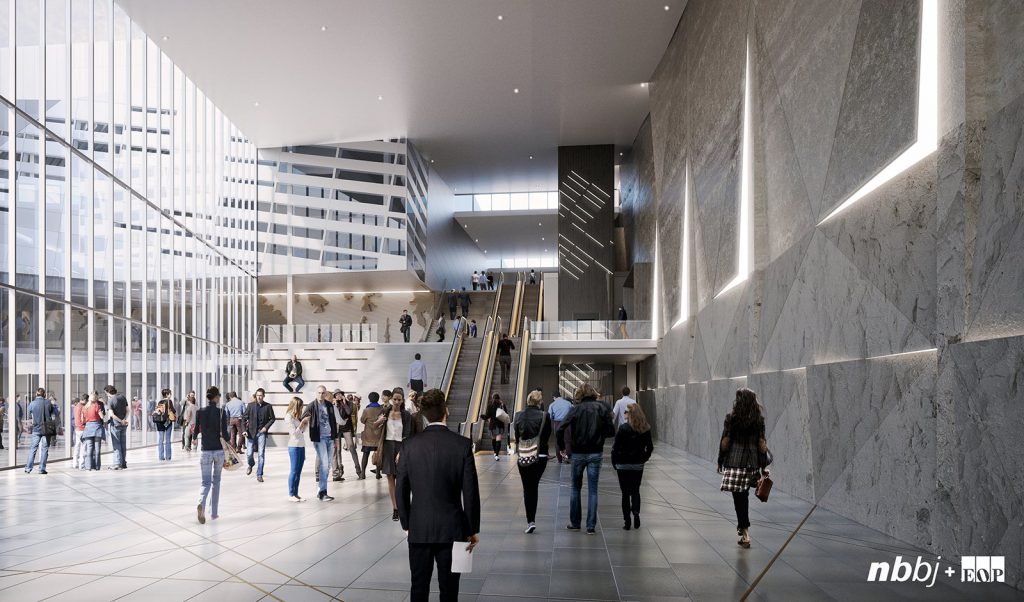 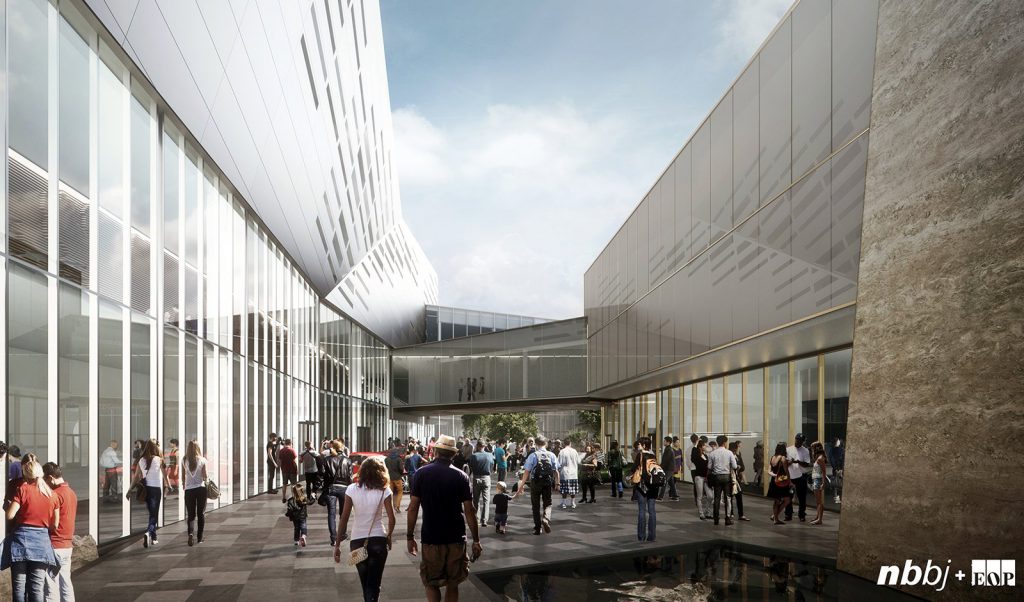 Construction is set to begin in January with the entire project completed by December 2020.